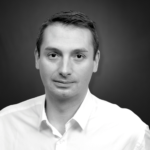 Graduating from ESCP Europe with a degree in finance, he also holds two masters in Mathematics and Statistics and is a Chartered Alternative Investment Analyst (CAIA). Laurent has 30 years of experience working within financial markets. He started in 1994 at Credit Lyonnais in New York at the equity syndication desk before joining Exane Inc. in 1997 for the opening of convertible bond sales to American clients. After returning to Paris in 2000, Laurent continued to manage the sale of convertible bonds to European institutional investors for Deutsche Bank, Lehman Brothers and then Société Générale up until 2009. Laurent then joined Philippe Halb selling fixed income funds for SPGP and then joined Dynasty AM as a partner and Head of Sales in February 2014. 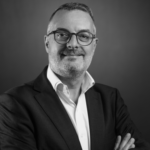 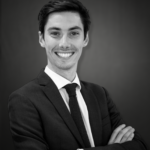 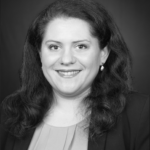 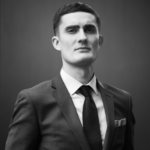 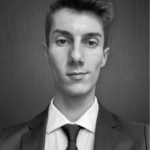