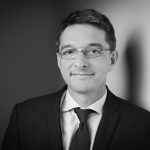 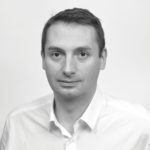 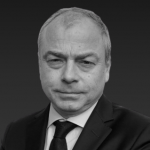 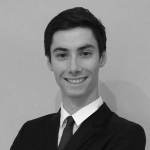 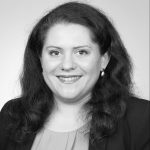 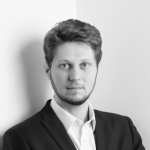 Xavier Morin has Master of Engineering degree from Supélec, is a Fellow of the Society of Actuaries and a Financial Risk Manager — Certified by the Global Association of Risk Professionals. He has 13 years of experience in risk management for financial institutions. Xavier started his career in 2006 in the Risk Department of Société Générale before joining the Inspection of the bank one year later and then its insurance subsidiary, Sogécap. In 2012, Xavier joined AXA in Dublin as Actuary for one of the group’s subsidiaries. In 2015, he joined Aon Global Risk Consulting as Senior Consultant in charge of the implementation of Solvency II for over 50 captive insurance companies. He then joined AlphaOmega in 2017 as Partner – Head of Risk. He joined Dynasty AM as Head of Risk in 2019 via a contract delegating the risk control function to his company Alpha Oméga, under the supervision of Laurent Pluchard. 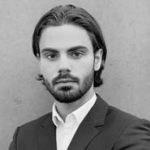 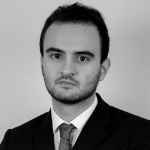